This site doesn't support Internet Explorer. Please use a modern browser like Chrome, Firefox or Edge.

Hi there, I am Paul Collins

I live in Auckland New Zealand with my wife of 47 plus years.

Fortunately, I don’t have a debilitating chronic medical condition that requires a daily regime of medicinal drugs.

However having experienced this with my parents and relatives, I made a conscious decision to do my utmost to avoid this fate by following a healthy diet and exercising daily.

We didn’t follow any particular fad diet or an expert nutritionist but rather took note of general advice about reducing sugar and animal fats plus eating more fruit, vegetables, grains, nuts, and less red meat.

While we enjoyed these dietary guidelines and didn’t overeat, I had a belly but did not drink a lot of beer, my wife suffered from debilitating digestive issues.

I put my weight issue down to a combination of age and genes, but as I felt good, didn’t actively seek a solution.

My wife sent me a video clip from Facebook of an American heart specialist who discussed gut health, micro-biome and how tomatoes can cause harm to your health.

I was hooked, and as you will have experienced with YouTube videos, they come as a series, so I finished one and was onto the next. It all made sense. I ordered the Plant Paradox hardback version after first reading the electronic version.

For us, it was a diet modification rather than a full reset. I basically did away with all grains, treated fruit as nature's candy, walnuts are in, cashews and peanuts are out. We generally avoided the items on the NO list while taking up his recommendation of using young extra virgin olive oil for cooking plus as a salad dressing with Balsamic Vinegar, salt, and black pepper.

We weren’t super strict on ourselves. It was a guide that we voluntarily followed, rather than a rule book to adhered to. The result for me has been a weight loss after 6 weeks that has prompted friends and colleagues to compliment and ask how I did it. Some have now imitated and also gained their naturally healthy body weight.

At my annual check-up my Doctor confirmed my blood pressure was that of a 25-year-old plus my blood tests were all exceptional.

He stated that as my body age was significantly lower than chronological, the next check-up would be in 2 years. While doing a mole check on my arms he commented that I had moist skin which was unusual for my age. (Dr Gundry advises that the state of your exterior skin is a good indicator as to the health of the wall lining of your digestive tract.)

My wife has also lost weight and her digestive issue has gone from being often debilitating to occasional flare-ups. Much more manageable.

We both now take supplements as part of our daily routine after initially thinking they were only necessary if you had a poor diet.

"Dr Steven Gundry presents the science and evolution of our GUT HEALTH in a similar way to Sir David Attenborough's, A Life on Our Planet, documentary about our PLANET HEALTH.

The common theme is the recent human intervention to delicately balanced eco-systems.

PLANET HEALTH - Mass deforestation of wildlife habitats, rapid population increases that work against nature, not with it."

Follow the science - enjoy being as healthy as nature meant you to be. 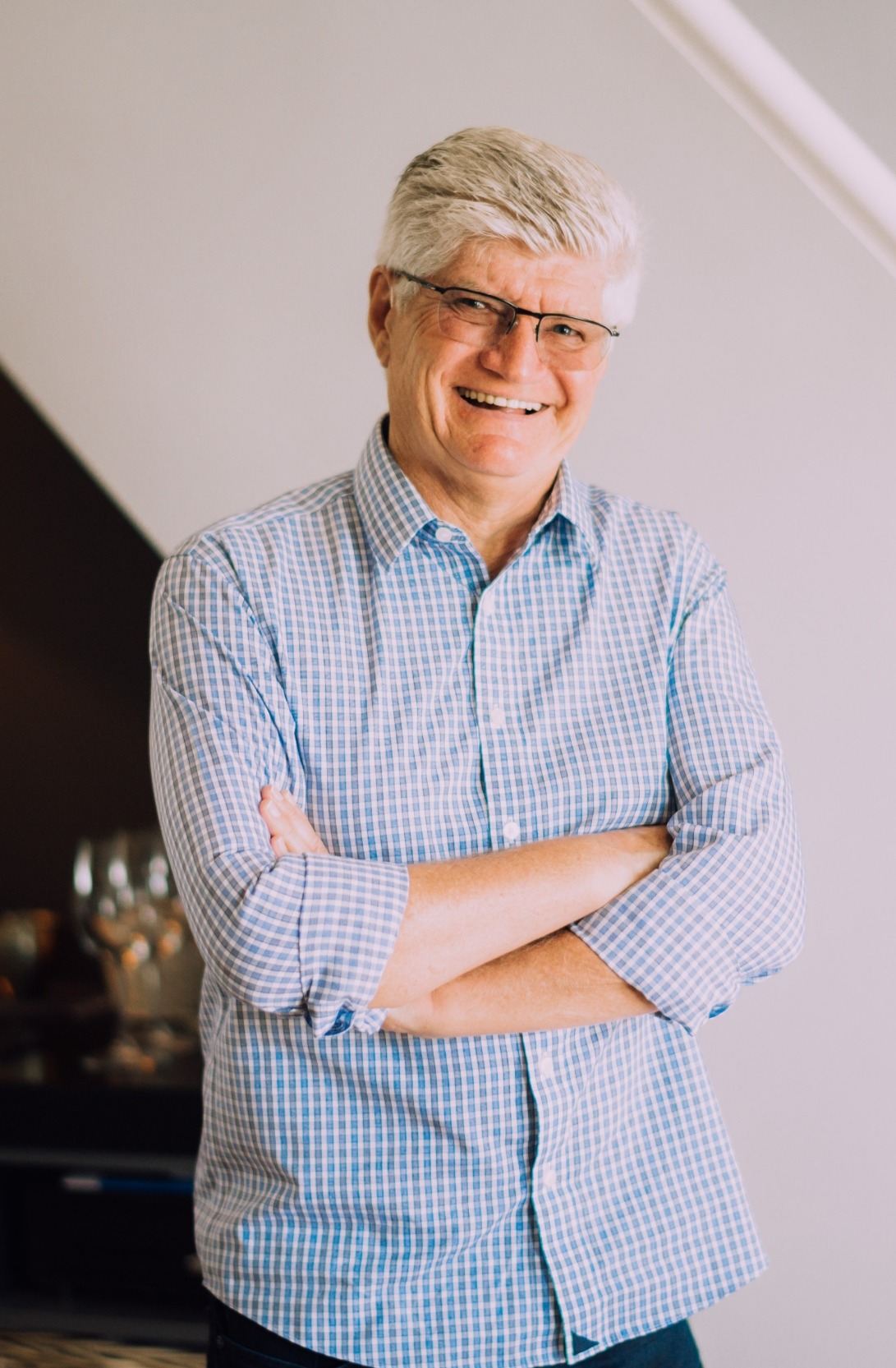